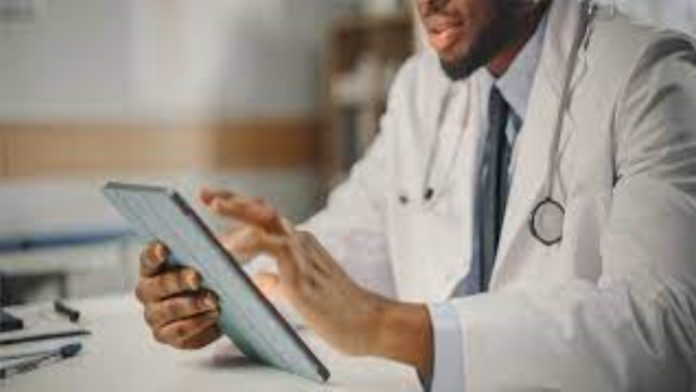 The e-scooter startup, Bird, raised a new round of funding. This time, the company raised $300 million. Investors in this round include Fidelity Investments. In addition, Bird will go public through a special purpose acquisition corporation (SPAC).

Electric scooter startup Bird has snagged $300 million in new funding to continue its global expansion. The company has launched in 15 cities so far, and plans to add seven more over the next few days.

The company has already landed a gig as a ride-hailing partner for Uber. And it has also acquired Jump Bikes, a dockless electric bicycle sharing system.

While the e-scooter industry is a booming one, it doesn’t mean that it’s a thriving business for everyone. For many, the unit economics of the scooters are lacking. Even Bird has experienced some losses. Its biggest cost per ride is depreciation in scooter value.

The $300 million round will be led by Fidelity Investments. Bird will also receive investment from Accel Partners, Menlo Ventures, and Sequoia Capital.

The new funding will be used to continue research and development on vehicles and expand its transportation services. It will also be used to hire a team in Europe for a potential scooter business.

The Bird fin de siècle was one of the bigger deals of the week. In addition to the big daddy of capital, the company also landed its most prestigious employee of the year, CEO John Malone. Its latest round of funding comes on the heels of a $208 million infusion from Sequoia Capital. That’s not bad for a young fund.

Despite its storied history, the company has yet to achieve its full potential. To make up for lost time, the firm is doubling down on its hiring plan. It’s currently on track to hire an additional 12,000 employees in the next 12 months. Meanwhile, its largest shareholders are reportedly on the prowl for a sale.

Aside from its well-oiled internals, the company is best known for its robo-advisory offerings. This is largely thanks to the efforts of former hedge fund manager Sean Gavin, who was tasked with overseeing the portfolios of the world’s richest men and women. But the company also has to deal with a slew of rogue employees, many of them unscrupulous.

Bird will go public via a SPAC

Bird, a pioneer in the electric scooter and shared vehicle sharing industry, announced that it is merging with local special purpose acquisition company Switchback II Corporation in a transaction that will enable the combined entity to retain net proceeds of up to $428 million. The deal is subject to final vote and other closing conditions.

Bird’s move follows the announcement of the formation of a new board of directors last month. The board includes notable figures from the energy, transportation, and technology industries.

Bird plans to launch a public offering this summer. It expects to reach profitability in 2023. In addition, the company will be valued at around $2.3 billion.

Bird has been operating in 350 cities worldwide. Since its founding in 2017, the company has raised more than $1 billion. They also recently reduced their workforce by about half. According to the company, topline revenue increased 81% over the past month. However, Bird says that the seasonality of their e-scooter business contributed to this increase.

The ridesharing startup Bird is raising up to $300 million in new funding led by Fidelity. It’s structured as an extension of a prior round, meaning the company will maintain a $2 billion pre-money valuation. This is in contrast to rival Lime’s request for $400 million in a new round.

Bird is in a race to reclaim “micromobility” supremacy with Lime, which is seeking to raise a total of $400 million in a new round. While the new deal would keep the two companies at roughly the same value, it would also allow for Bird to go public via a SPAC, or special purpose acquisition corporation. That is something Lime hasn’t been able to do. And it could help Bird wrangle its way into the New York Stock Exchange.